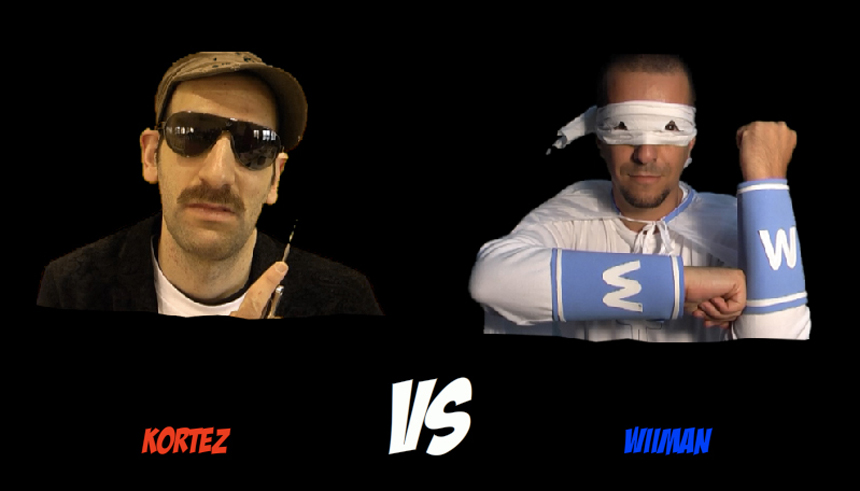 A user-generated fighting game for events, conferences and parties. A greenscreen is set up, props and costumes laid out on a table. Players choose an outfit, pose for fighting stances and record some battles cries. Within minutes their character appears on the nearby arcade machine where they fight other players to the death.

iFighter is an ongoing project by the Lo-Fi People collective and has visited conferences and community centers around Israel. 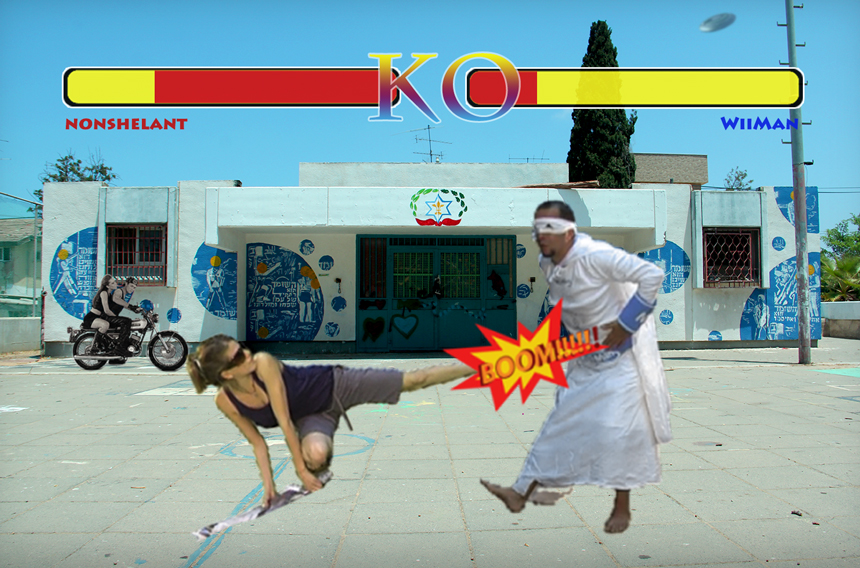 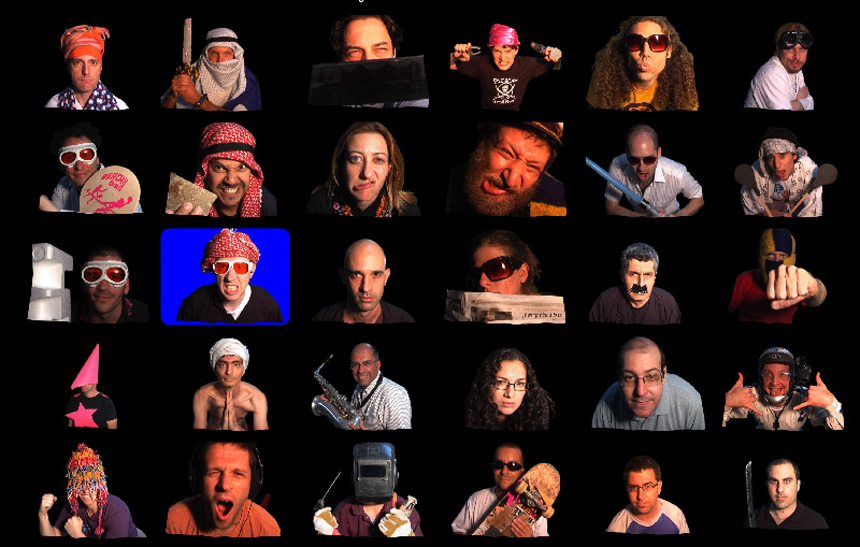